skip to main | skip to sidebar

Jerry Snodgrass is bronze sculptor and native Idahoan with an impressive list of awards, honors and accomplishments to his credit. He graduated from Meridian High School and went on to earn his degree from The College of Idaho with a major in art and a minor in U.S. history.

You may be familiar with Jerryʼs work without even realizing it. Many of his sculptural pieces have been purchased for public display and can be seen in such places as downtown Eagle, Julia Davis Park, and Meridian City Hall. Outside of Ada County, you can see his work at Old Timerʼs Plaza in Toppenish, Washington; Clymer Museum in Ellensburg, Washington; Box Car Willy Railroad Museum in Branson, Missouri; and Snowmass Village in Aspen, Colorado. 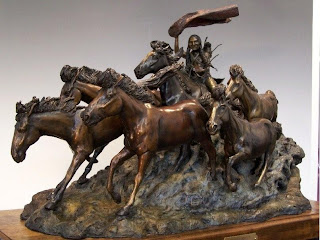 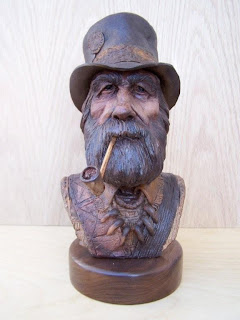 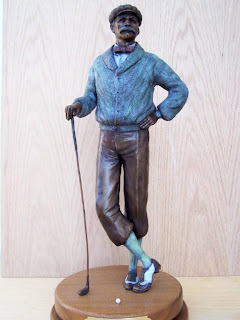 Posted by iamsomewhere at 1:52 PM